We mourn the passing of our friend John Highgate 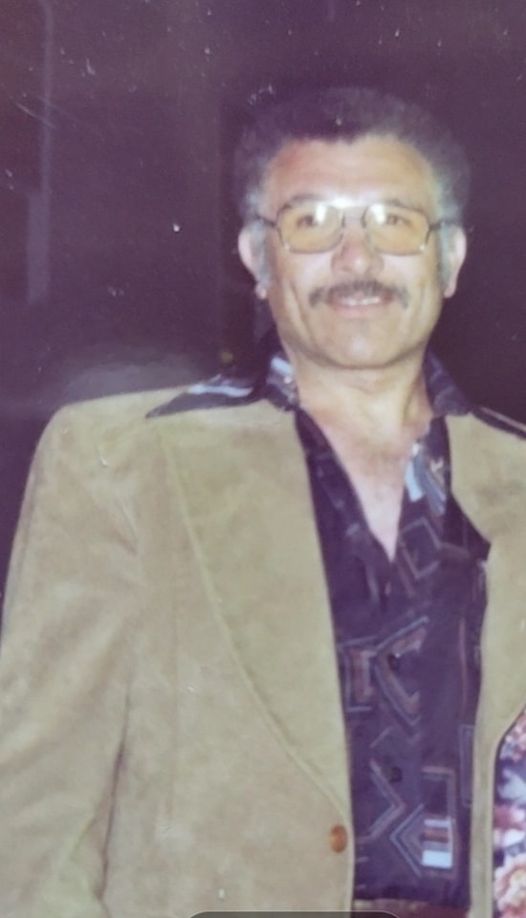 John Highgate from a photo shot from the late seventies. The next photo is a more recent snap from a Dresden Rotary meeting. Pictured from left Al McBrayne, John Highgate and Phil Richards. 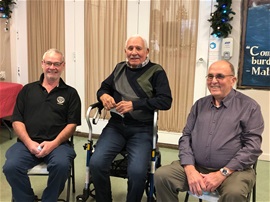 John S Highgate died this past Thursday, May 26th,  surrounded by family at his Blenheim home. He was our friend and we will miss and long remember him. John was 88 years old at the time of his death but clearly, he packed, a lot of life into his time on earth.

I first met John in the 1960s and got to know him well over the next 50 plus years.  Back then John was tasked to take the lead of the Highgate Construction company, a business started by his great-grandfather and later operated by his father Stanley. The business flourished under John’s steady guidance and grew to be a major force in new home construction. In many ways, his legacy is the countless Highgate homes that dot the map of SWO.

To suggest that John was a bit of a character would be an understatement. He and his brother Ralph worked hard and for a time it was six long days a week. John had a group of highly skilled builders on staff, yet he made it clear that they needed to work harder, smarter and faster with few compliments to be found. In private he would tell me what a great team he had, and that they were simply the best in the business.  Many years later he closed down     JS Highgate Construction and moved to semi-retirement.  It was then that John planned and designed a new house that would become home for himself and his wife Louise.  "We worked side by side building this house"  notes Louise. John was a good teacher and I found myself doing a host of jobs including laying floors, to which he said "good job Louise, but you could work a little faster eh!" That was John.  For a time all of John's children worked in the business, Sheila in drafting and design and Doug as part of the carpenter's crew. The youngest daughter, Lorna, worked where needed around the shop.

Pat and I have enjoyed more than 50 years of friendship with John and Louise, lunches, dinners, parties, mini-vacations, old car rallies and such.  Yes it's true, John cried poor and could be a tad grumpy but he was always a dependable and valued friend. He contributed to his community with time and money and he was appreciated.

John of course had a passion for and interest in all things Rotary. He was a charter member of the Dresden Rotary Club and chaired several fundraising projects and racked up nearly perfect attendance at club meetings. Later, he was given Paul Harris Fellow recognition by Rotary International.   He was also a classic car enthusiast and had more than one beautiful car or truck that received invitations to attend premier classic car shows.

His life story would make an interesting book of a life well-lived.

That said, Pat and I would like to offer sincere condolences to his wife Louise, his children and his grandchildren as well as the other members of his blended family.