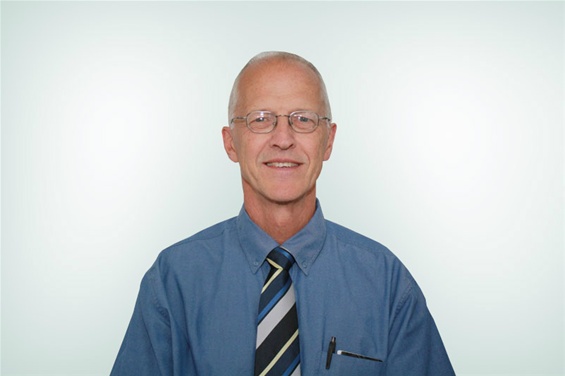 Word that Doctor John Payne would be retiring soon was well known in the coffee shops and hair salons of small town Dresden. Only the exact date had been a mystery until earlier this month. That's when official notification was delivered to his patients through the Chatham-Kent Family Health Team office that their doctor of 39 years was stepping down on April 30th. The love and respect for Doctor Payne is wide spread and heartfelt. He has been there for us, in times of joyous celebration and great sadness. Of course, we wish for him wonderful health and happy times in whatever comes next. His patients and community at large have been reaching out in various ways to let their doctor know just how much he will be missed. Some local merchants have posted on their reader signs thank you notes and best wishes. I know of one of his patients, who made an appointment for the expressed purpose of saying goodbye to his childhood friend and doctor. Still another, baked a dozen or so of his favourite butter pecan tarts as her way of saying thank you to Doctor Payne. That of course is just tip of the iceberg as countless tributes in one form or another have been pouring in since the retirement announcement. Each of us in our own way have been attempting to let Doctor Payne know how grateful we are for the thirty-nine years of compassion and skill that he gave us individually and to our community as well. I will let TV's Mr. Spock have the last word by simply saying "live long and prosper" Doctor Payne. The information shown below can be found on the Chatham-Kent Family Health Team website at http://ckfht.ca/payne/ Dr Payne was raised in Dresden, His father was a Family physician there for 38 years. Dr Payne obtained BA in Zoology in 1969 at the University of Western Ontario, MD in 1974 Residency, Victoria Family Medical Centre CCFP 1976. He moved back to Dresden in 1976 work in private practice. Dr Payne took a one year sabbatical from 1986 to 1987 at this time he was an Assistant Professor at the University of Western Ontario, Department of Family Medicine. He obtained a Masters of Clinical Science in 1992 at the University of Western Ontario, five years part time studies and two publications in the Ontario Medical Review. Active Staff at the CKHA (formerly ST Joseph’s Hospital and Public General Hospital) inpatient care. Delivered babies for 10 years, surgical assists and emergency room courtesy staff 2011. Thames Valley Family Practice Research Unit - Partner in Liaison Committee 2004—2009. 2010 to present Adjunct Professor, Department of Family Medicine, Schulich School of Medicine.